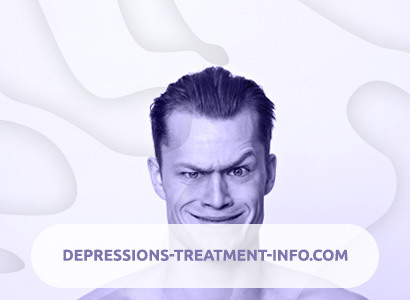 What is Chronic Motor or Vocal Tic Disorder?

A type of tic disorder in which there are or were multiple motor tics and one or more vocal tics that do not occur simultaneously. Almost always there is a beginning in childhood or adolescence. Characteristic is the development of motor tics in front of voice tics. Symptoms often worsen during adolescence, characterized by the persistence of elements of the disorder in adulthood.

A large role is played by both genetic factors and disorders of the neurochemical function of the central nervous system.

A combination of chronic motor or voice tics occurs in 1.6% of the population.

Characteristic is the presence of either motor or voice tics, but not both together. Ticks appear many times a day, almost every day or periodically for more than one year. Start at the age of 18. Tics appear not only during intoxication with psychoactive substances or due to known diseases of the central nervous system (for example, Huntington’s disease, viral encephalitis). Types of ticks and their localization are similar to transient ones. Chronic vocal tics are less common than chronic motor tics. Voice tics are often not loud and not strong, consist of the noise created by the contraction of the larynx, abdomen, diaphragm. Rarely are they multiple with explosive, repetitive vocalizations, coughing, grunting. Like motor tics, voice tics can be spontaneously suppressed for a while, disappear during sleep and intensify under the influence of stress factors. The prognosis is slightly better in children who become ill at the age of 6-8 years. If tics cover the limbs or trunk, and not just the face, the prognosis is usually worse.

It is also necessary to carry out with tremor, mannerism, stereotypes or disorders in the form of bad habits (tilting the head, swaying the body), more common in childhood autism or mental retardation. The arbitrary nature of stereotypy or bad habits, the absence of subjective grief over the disorder distinguishes them from ticks. Treatment of attention deficit hyperactivity disorder with psychostimulants enhances existing tics or accelerates the development of new tics. However, in most cases, after drug withdrawal, tics stop or return to the level before treatment.

It depends on the severity and frequency of ticks, subjective experiences, secondary disorders at school and the presence of other concomitant psychotic disorders.

The main role in the treatment is psychotherapy.

Small tranquilizers are ineffective. Haloperidol is effective in some cases, but the risk of side effects of this drug, including the development of tardive dyskinesia, should be considered. 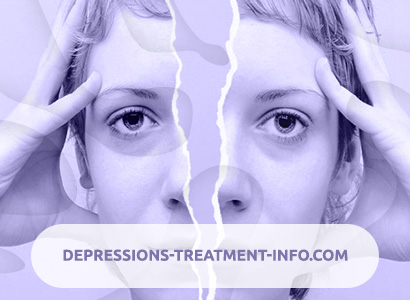 Genetic predisposition and upbringing according to the type of “Cinderella”, or hyper-custody with a hyperprotective mother and a passive father. The most typical cases are caused by the education of a cold and distant mother, who at the expense of the child solves her own problems. The child further accepts this model of education and reproduces it in relation to his children.

The main symptom is a lack of contact with others, autism. A characteristic psycho-esthetic proportion according to E. Kretschmer is from hyperesthetics, mimosa-like sensitivity to anesthesia. These types of personalities are prone to interest in such abstract fields of knowledge as astronomy, mathematics, philosophy, in which they can achieve success. Decompensated in situations where they require a large amount of communication and quick decision-making. Characterized by emotional coldness, inability to show warm feelings, tenderness or anger towards other people. Indifferent to prevailing social norms and conditions. There is a lack of close friends or trusting relationships and a lack of desire to have one. They prefer loneliness and a fenced off lifestyle, although in everyday life they are usually not capable of resolving elementary situations. Characteristic is the construction of fantasies, which usually do not translate into reality, but create a kind of parallel world to reality. Possible increased sensitivity to resentment, and lack of response to significant conflict situations. However, coldness can be a kind of protection in connection with hypersensitivity. Usually they do not pay attention to their appearance and neglect the presentations of those around them. Patients with schizoid personality disorder are predisposed to a simple form of schizophrenia, schizotypal disorders, they are more likely to have childhood autism in childhood, and Asperger syndrome in puberty.

It should be differentiated with the development of simple schizophrenia and schizotypal disorder. The difficulties lie in the fact that the above disorders can also develop in post-puberty and the diagnosis largely depends on the assessment of the possibilities of social adaptation and the severity of emotional-volitional changes.

Group therapy with an emphasis on self-acceptance and application of the characteristics of your personality with maximum benefit for yourself and others. Perhaps the use of small doses of atypical antipsychotics, in particular rispolepta. 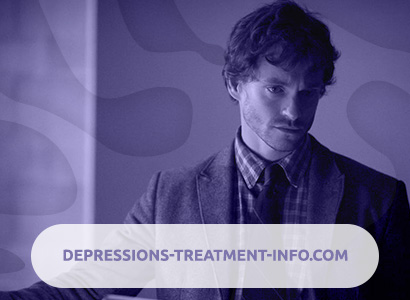 What is Schizotypal Disorder?

Schizotypal disorders are found as a genetic background (spectrum) among 10-15% of relatives of schizophrenic patients.

The appearance of strange and inexplicable character traits in post-puberty and middle age with inadequate behavior, eccentricity or coldness can lead to social isolation for the second time. However, social self-isolation can be primary, and is determined by a special personal philosophy and beliefs in the hostility of the environment. The style of behavior is determined by pretentiousness and lack of logic, following one’s own egoistic attitudes. Mythological thinking arises, which, however, is incomprehensible in a specific cultural context. Even being included in the composition of psychoenergetic and religious sects, the patient does not find a place for himself in connection with his own interpretation of energetic or spiritual experiences. In speech, neologisms and resonance. It is characterized by its own diet, interpretation of the behavior of the surrounding members of the family and society, its own clothing style, stereotyped creativity.

Over the course of 2 years, 4 signs of the following are gradually or periodically detected:

The differential diagnosis with simple schizophrenia and the dynamics of schizoid personality disorder is so complicated that this diagnosis is avoided if possible.

The treatment is based on the short-term use of antipsychotics in small doses and an emphasis on psychotherapy using methods of the therapy group, psychoanalysis.